Skip to content
Home
Blog
The 9teen Medals Of the Greatest Olympian Ever
13
2004 Athens: 100m Butterfly 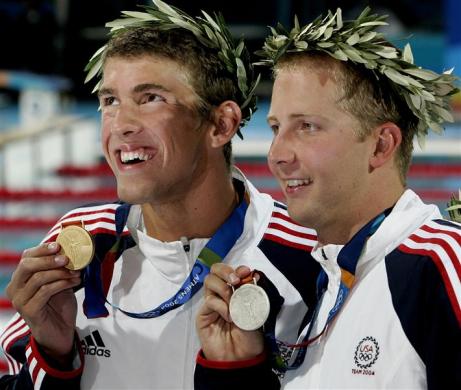 Fellow teammate Ian Crocker was the world record holder in this event. Phelps held him off by 0.04 seconds to win gold in a very tightly contested race. 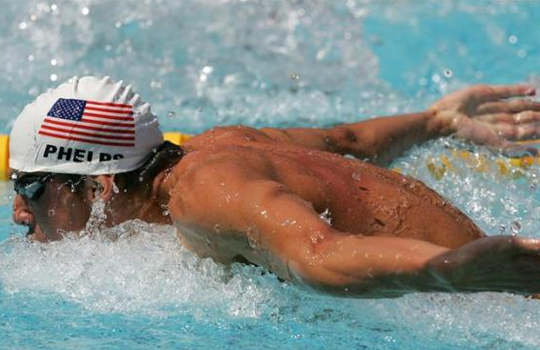 Phelps won gold as part of the preliminary relay team but didn’t swim the final. Phelps offered Ian Crocker the honor of swimming the butterfly leg of the relay final as Crocker won his only gold of the Games. 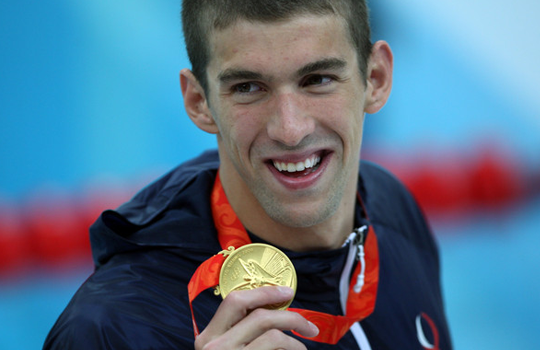 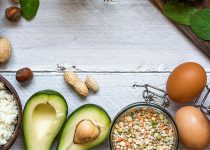