3 Native Americans Put a Curse On the Redskins 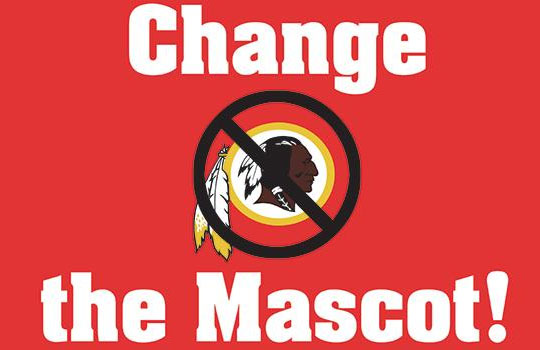 The Redskins’ mascot is clearly offensive to Native Americans and Dan Gilbert won’t change it. So, Native Americans have done everything in their power to make sure that the Washington Redskins suffer. Sorry Robert.

2 He Is No Tom Brady or Peyton Manning 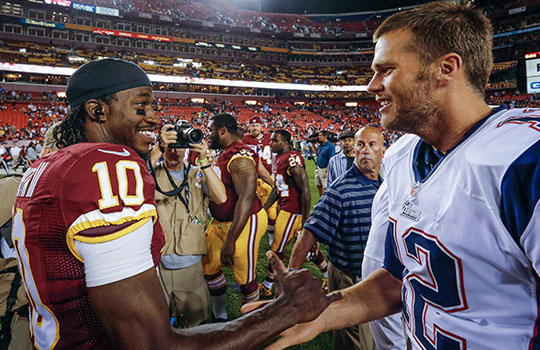 The read option took the NFL by surprise in 2012, and RGIII thrived off of its success. But once defenses learned how to neutralize it, all QBs who aren’t your tradition pocket passers have struggled. 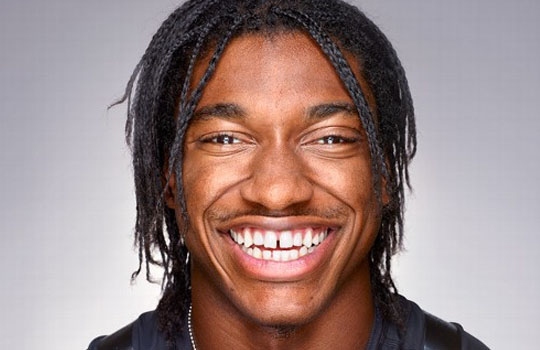