At age 30, many doubted that Roger Federer could ever win another major title, let alone reclaim the #1 world ranking. Well doubters, you can eat your words. After defeating the world’s #1 (at the time), Novak Djokovic in the semi-finals, Federer had to essentially defeat all of England, as he faced Andy Murray in the final. Murray was UK’s first finalist since 1938, so you can imagine the country’s excitement. Despite all of that, Federer won his record-tying seventh Wimbledon title. Here are 9 images of Roger Federer at Wimbledon: 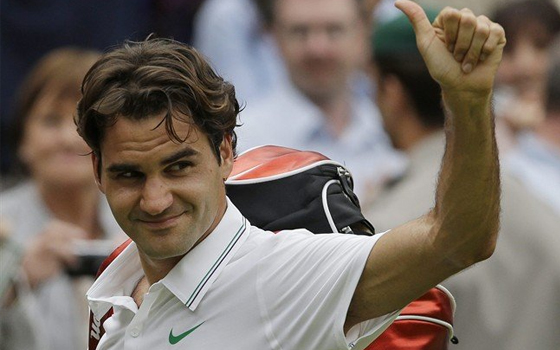 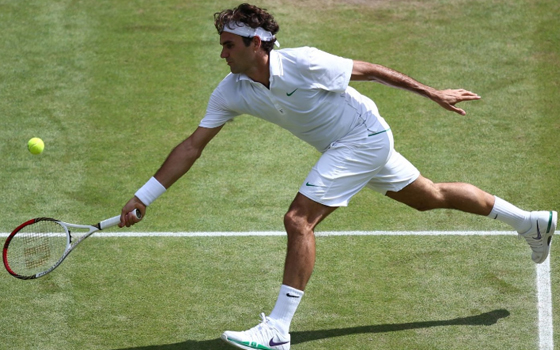 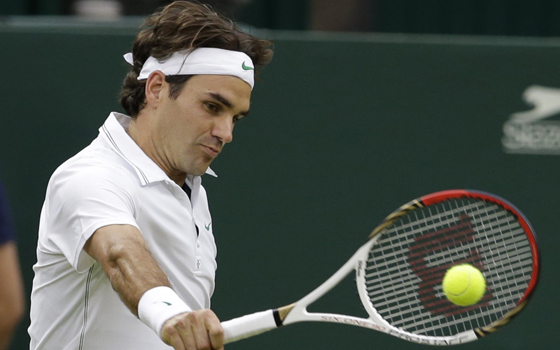 via: Yahoo News
Next