Skip to content
Home
Blog
9 Countries With the Highest Population 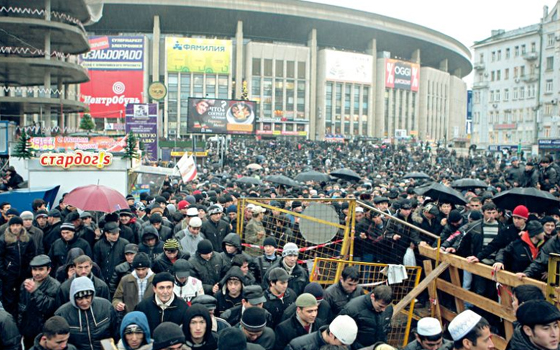 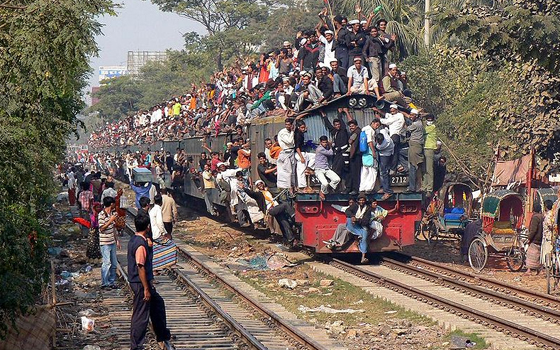 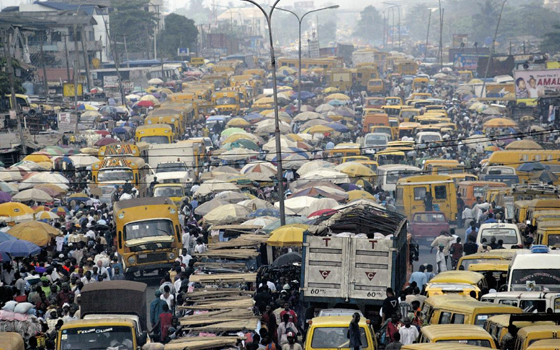 Nigeria’s current population is 170,123,740, making it the most populous country in the continent of Africa.