Trending at the moment on Twitter is #ThingsThatMakeThugsCry. Here are the top 9 things that would make the toughest of gangsters bow down to their knees: 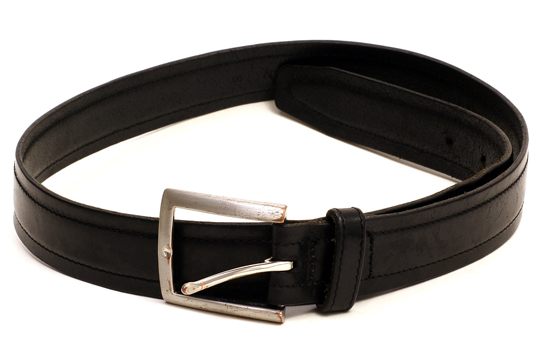 Wearing baggy pants that exposes the backside of their underwear has been a fashion staple of thugs for years. “Sagging” is the proper term. Being forced to wear a belt that keeps their pants a waist level will break a thug’s heart. 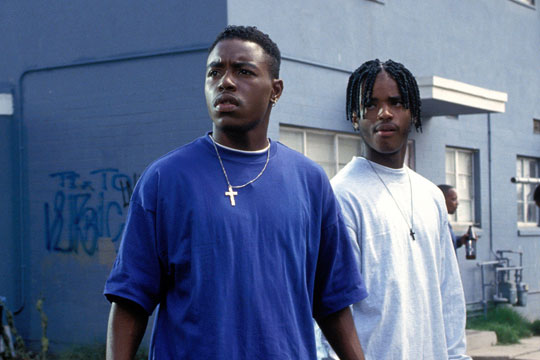 Along with Boyz In the Hood and Scarface, Menace To Society might arguably be the most popular film amongst thugs. The main character, Kane, ends up dying in the end of the movie. Powerful scene; it can have any thug grabbing for a tissue. 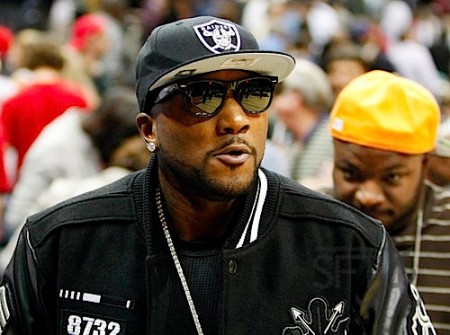 For the past few years, Young Jeezy has provided the soundtrack to the streets. Music for thugs to bang in their trunks. Now, Jeezy already has a raspy voice, and he isn’t getting any younger. The day that his vocal cords give out on him would be a sad day for the streets. 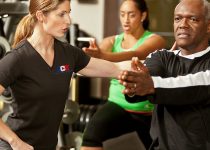